In general, when testing the rate of degradation of waste, scientists use a method called "respiratory motion measurement." Garbage (such as newspapers or banana peels) is placed in a microbiologically rich container and then exposed to the air. Next, the microbes will absorb the sample a little bit and produce carbon dioxide. The level of carbon dioxide produced is considered to be an important indicator of the rate of degradation.

"Respiratory exercise measurement" is particularly convenient for testing the degradation rate of newspapers and banana peels. For example, newspapers take 2 to 5 months to complete biodegradation, and banana peels only take a few days. However, when scientists tested the plastic bags in the same way, they found no movement and no carbon dioxide output.

AlNiCo material is comprised of aluminum,nickel,cobalt and iron with varying additions of other elements.There are two different manufacturing processes for AlNiCo:Cast and sintered.Cast AlNiCo can be made into many sizes and shapes,whereas Sintered AlNiCo is usually restricted to smaller sizes.However,both processes lead themselves to complex geometries and configurations.Standard Sintered AlNiCo has tighter dimensional tolerances due to its processing.It also has slighty lower magnetic properties,but better mechanical strength than Cast AlNiCo products. 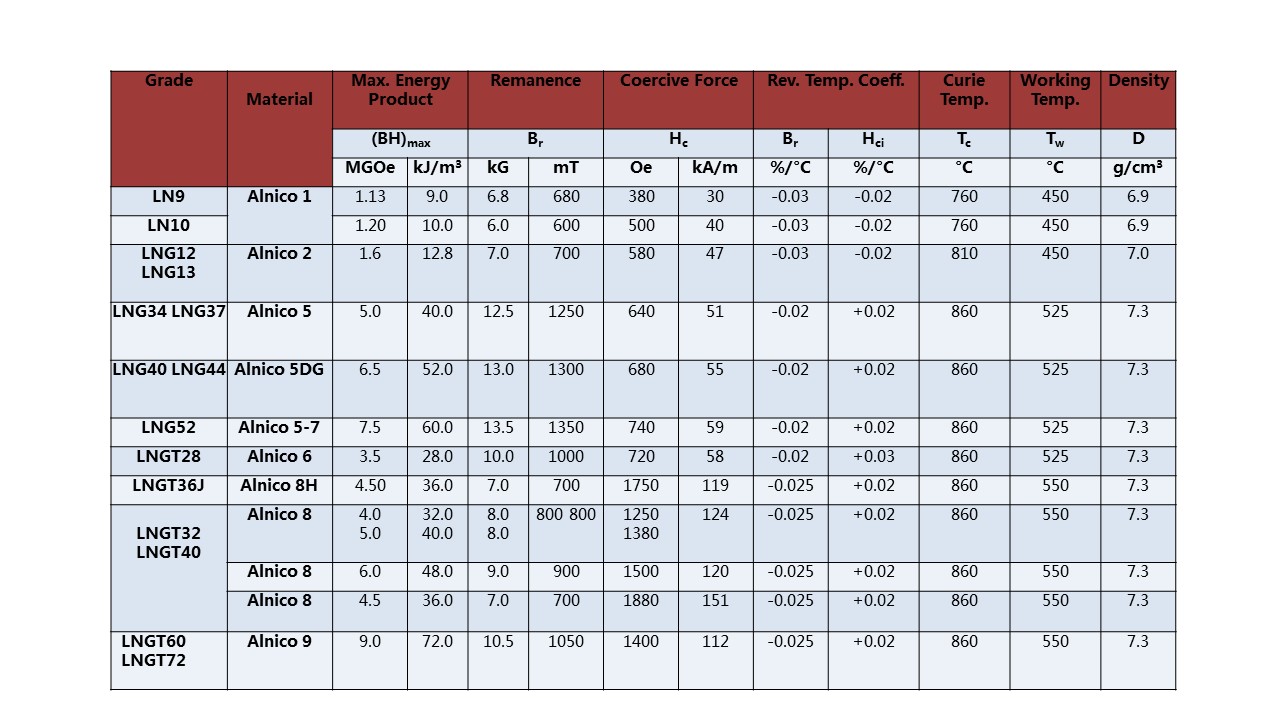